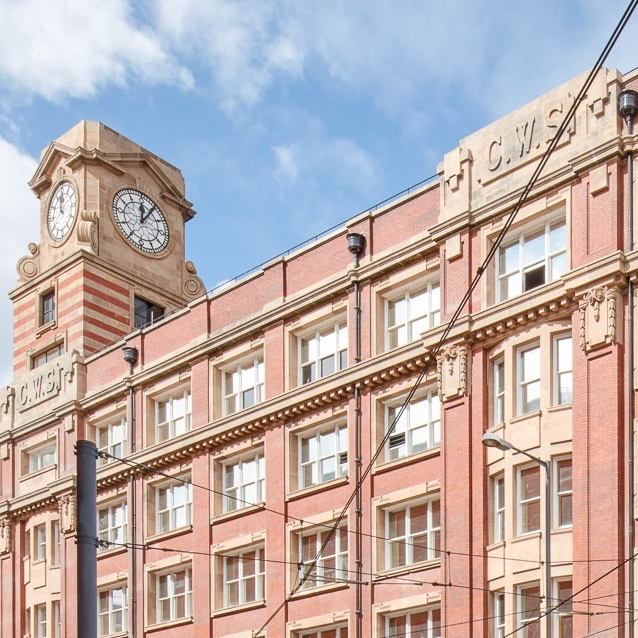 Our Gathering in Manchester is only two weeks away! Register now to secure your place, in person or remotely via Zoom, and join the discussions about the future of the Save Our Bank campaign and Customer Union.

Joining us on Saturday 24 November will be:

And of course, the Save Our Bank team will be there to discuss developments in the campaign and the Customer Union.

Register now on our EventBrite page to secure your place at the Gathering, join the discussion and help set our strategy for the year ahead. We look forward to seeing you there!

The bank has just released its results for the first three quarters of this year, and the moderately good news is it’s losing less money than before, and also broadening its range of products. “The bank eked out an operating profit of £14.3m in the first nine months of 2018, but restructuring costs drove it to a pre-tax loss of £87m”, reports the FT (paywall). The Evening Standard puts it more bluntly.

As part of the push to return to profitability, the bank is also preparing to begin offering personal loans and other services that it has had to pull out of in the last few years, again according to the FT. CityAM highlights that the bank has had the best quarter for mortgage completions in five years. There is also speculation in the media about when the current owners might want to offload their shares in the bank, although this is unlikely to be imminent. Lets make sure finding a cooperative buyer is on their agenda.

Finally, the bank has launched a new ad campaign featuring real customers talking about why they value the bank’s ethics. There’s even a mention of “campaigning for what’s right”, which we hope is a sign that new ethical campaigns are on the way.

The bank has been campaigning with Refuge since 2015 to address financial abuse in domestic relationships, a campaign which the bank says helped lead to the recent launch of a Financial Abuse Code of Practice. We would like to see the bank return to campaigning on the core issues covered in its Ethical Policy, around environmental protection, international development, human rights and animal welfare issues. Something we look forward to exploring with the bank at our Gathering in two weeks!

With thanks and best wishes,