Since we established the Customer Union for Ethical Banking in 2016 as an independent union of Co-operative Bank customers, we have been engaging directly with the bank to represent members’ interests and hold the bank to account on its Ethical Policy – just like a regular trades union.

We’re pleased to announce that at our annual Gathering on 16th November we reached a formal recognition agreement with the Co-op Bank. This is a unique and bold step from the bank, making them the first company in the world, to the best of our knowledge, to recognise a union of its customers. 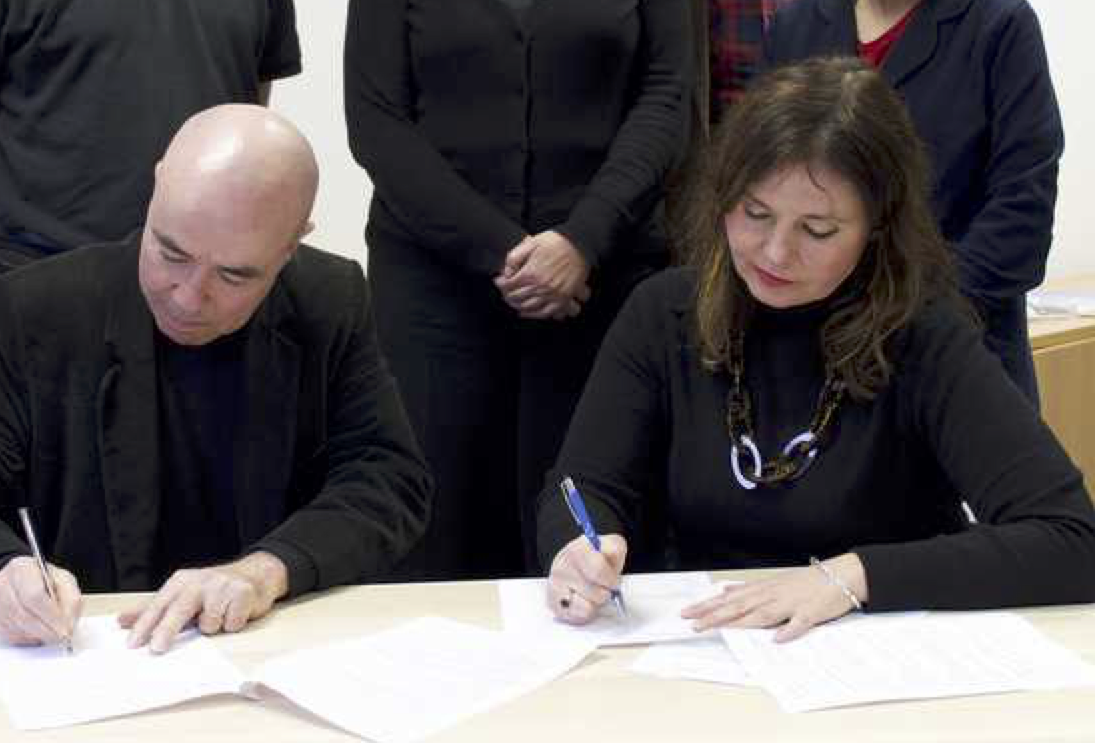 Under the recognition agreement, the bank agrees to recognise the Union publicly and inform its customers about the Union, including on its website, while the Union agrees to restrict formal membership to account holders of the bank and to make every effort to represent its members’ views.

Importantly, the recognition agreement does not compromise our independence or our ability to be critical of the bank where needed. Our aims remain the same – to make sure the bank sticks to its unique Ethical Policy, and to work for an eventual return of the bank to full co-operative ownership.

For us, this recognition agreement demonstrates the bank’s commitment to listening and co-operating with its customers and formalises the constructive relationship the Customer Union and the bank have built up over the last four years. We hope that it enables the Customer Union to represent the interests of a growing number of bank customers and become a stronger voice for values, ethics and cooperation at the bank.

If you are not yet a full member of the union, please consider joining. It costs just £12 a year.